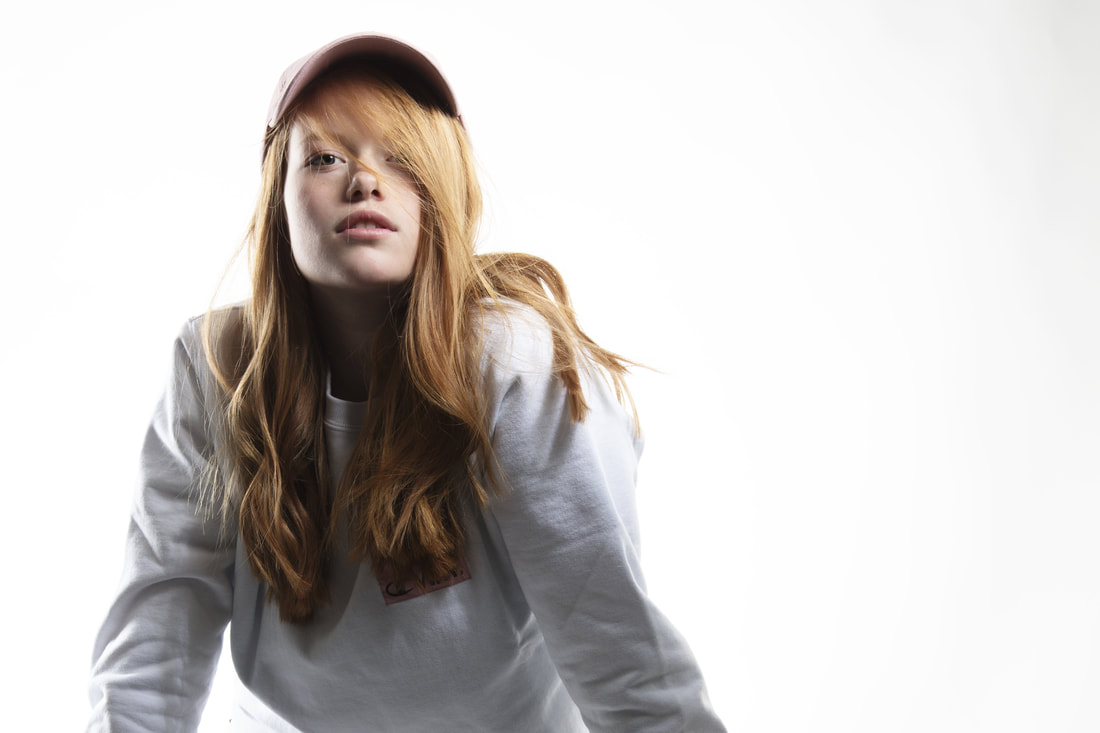 HALIE made her debut at the showcase festival Vill Vill Vest in the fall of 2017 with only one track released on SoundCloud. Her show generated enormous enthusiasm and interest among the audience and the music industry alike. The French tastemaker label Kitsuné released, her official debut single Echo in November, and since then she’s been booked to by:Larm in March and the summer festivals Slottsfjell og Bergenfest.

HALIE will release her second singel Youth on February 23. This is a song she has a special relationship to. «When we worked on the song in the studio I couldn’t stop singing along to the chorus. I just love that chorus!» The lyrics are about not caring too much about what other people think, and rather focus on enjoying your own youth while it lasts. «Young people are so obsessed with how other people perceive them. I would encourage my peers to try to stop putting so much time and effort into it , and rather make the best out of their youth. It’s OK if you make some mistakes along the way.»

HALIE says she’s been influenced by Beyoncé, Amy Winehouse, Ella Fitzgerald and Nina Simone, but also by younger acts like Sigrid and Billie Eilish. Music has been with her since she was in the cradle and sang along to her surroundings. Because of You by Kelly Clarkson made a major impression on four year old HALIE who sang along to the song on repeat with her immediate family as the audience. «I would like my music to connect with people. That it actually means something to the listener, in the same way the music I’ve listened to has shaped and inspired me.»

HALIE is easily fascinated by the nighttime and the mysterious vibe she feels when the darkness settles in. When recording in the studio, she prefers that the lights are low, in order to settle down and connect with the feelings she experienced when writing the song. «It doesn’t feel right to record something that I don’t have an emotional connection to. It’s essential for me that the music I make is something that has a purpose and meaning, that the lyrics connect with the listener and make a lasting impression.»

Literally every song she performed was a killer – We Love Nordic

You’ll be hearing a lot more from her – NME