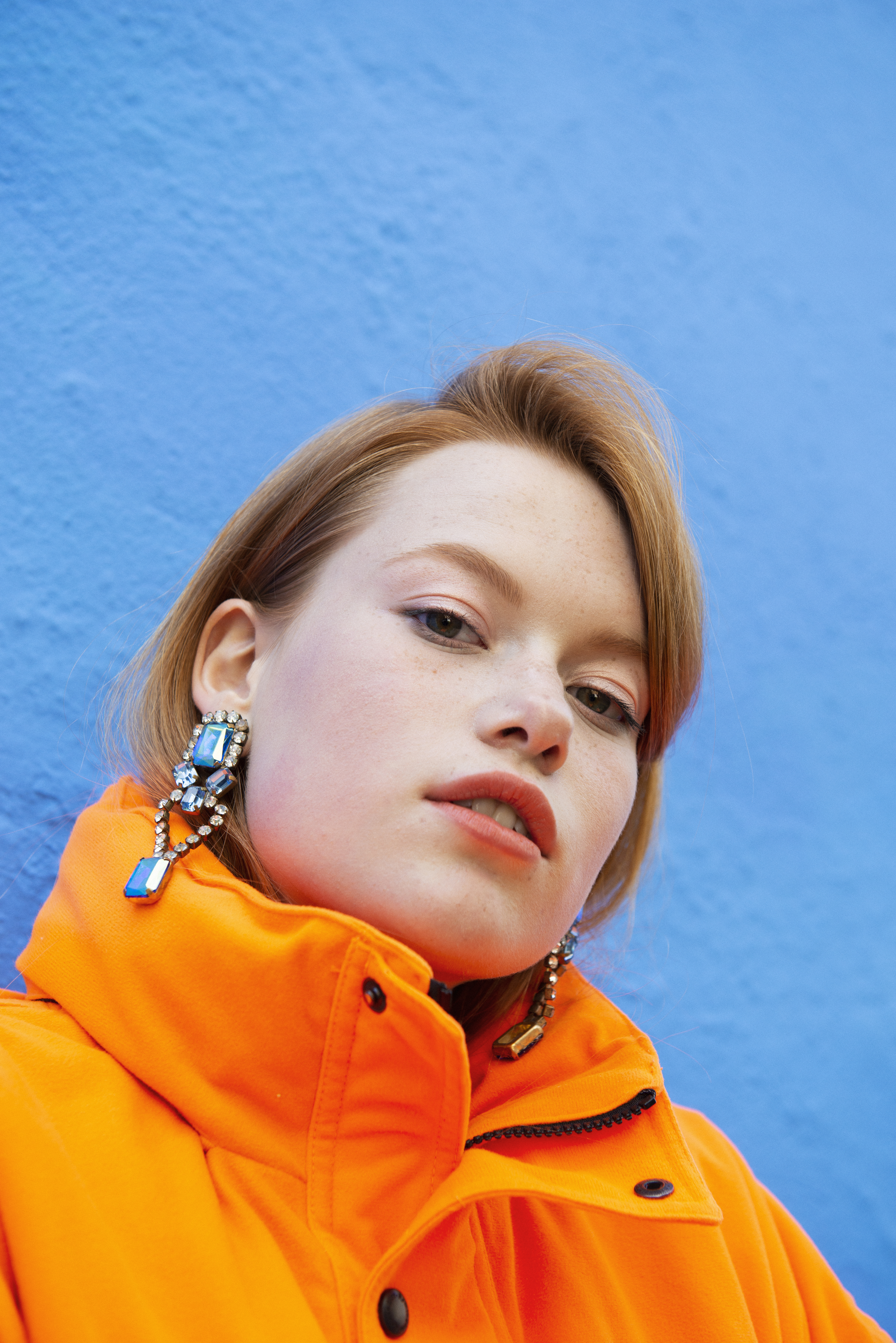 21 September HALIE is releasing her fourth single, “Not Yours”! A true banger with lots of attitude and groovy rhythms. “Everyone in my family love the song, and let their ‘inner Beyonce’ out when they hear it!”

The song is written in the wake of the #metoo movement. “I needed to get all of my thoughts on the subject out of my head and down on paper. #metoo made me think of an event at a party, where I wish I had confronted this guy about what his mother would think of the way he treated me. Hence the line ‘What would your mother say, treating girls this way’.”  The message of the song is that no one but you decide what happens to your body. If someone think otherwise they are very mistaken, and they should be told.

HALIE wants everyone to feel like powerful Queens and Kings when listening to the song, cause it’s not just a song for the girls, but for everyone who has experienced harassment of this kind. “And I hope all the knuckleheads feel like knuckleheads after hearing the song.”

This fall you can see HALIE perform live in both Germany and Norway. First she will support Sigrid on her shows in Cologne and Berlin in September, and in October and November HALIE will be doing four solo shows in Norway! See overview further down.

HALIE is the 17-year-old pop phenomenon who came, sang and won the audiences hearts! After a stunning debut at last year’s Vill Vill Vest, she gained praise across the country boarders and got picked by NME, Line of Best Fit, i-D and Clash as festival highlight. Her first single, Echo, was released on the renowned indie label, Kitsuné. In February she performed at Where’s the Music? in Sweden, which led to her TV debut, and being the first ‘unknown’ artist to ever perform at, Skavlan – Scandinavia’s biggest talk show. Concurrent, her second single, Youth, was released, and she performed at a crammed Sentrum Scene, during by:Larm in Oslo. Norwegian press hailed the performance with great reviews. This summer, over 20 Norwegian festivals made sure to put HALIE in their line up.

Being 17, HALIE is starting her senior year at high school, where she combines homework and classes with an up & coming artist career. If you remember back a few years, or if you have seen SKAM, you might recall a time filled with intense feelings, new experiences and the final celebration – in Norwegian called ‘russetid’. HALIE is looking forward to the year to come as artist and ‘russ’, and seeks to combine these two rolls in the best way possible, though it gets surreal at times, “It’s unreal doing homework on a Wednesday and taking press photos in L.A. on a Friday! It sure is fantastic!”, she says with a big smile on her face. Being a teenager, she is exploring her identity and coming to terms with who she is and what she believes in. The audience is in a unique position to follow HALIE on her musical and personal journey in the years to come. Sit tight!

Literally every song she performed was a killer – We Love Nordic

You’ll be hearing a lot more from her – NME