Synthpop fenomenon Svetla V from Moscow releases her second single from her upcoming debut album, « Mattias”,  December 14! The song is called «Mon prince français». A song inspired by her infatuation with a French guy, who listened to hardstyle music and played piano pieces from the romantic era. The song has both French and Russian lyrics. If you listen closely you can even hear lyrics about the rainy city of Bergen.

The lyrics tells the story of hunger for attention, pains of not being noticed and appreciated, and restlessness of unrequited love. “At the same time, there is lust and anger – the whole bunch of feelings.” Svetla V explains. It’s a fast track which does not leave any room for breathing – it is almost choking on itself. The hardstyle part is inspired by acts like Chain Reaction, Showtek and Headhunterz.

“It was inspiring to use the ‘older’ sounds and they were mainly created with Hybrid 64. One of the synths there is called German Wonder Boys and I took it solely for its name, but it fits the song surprisingly well.” – Svetla V

Svetla V is doing everything herself. She writes, composes and produces. She is a real DYI-artist who loves to explore and find new and exciting sounds. She has played the piano for as long as she can remember, but she didn’t start writing songs herself until a few years back. At the end of 2015 she got noticed by the synth-pop scene in Moscow and started doing shows on her own. In September she played at the Red Bull Music Academy in Berlin. With a full album in her back pack, she is ready for the world! 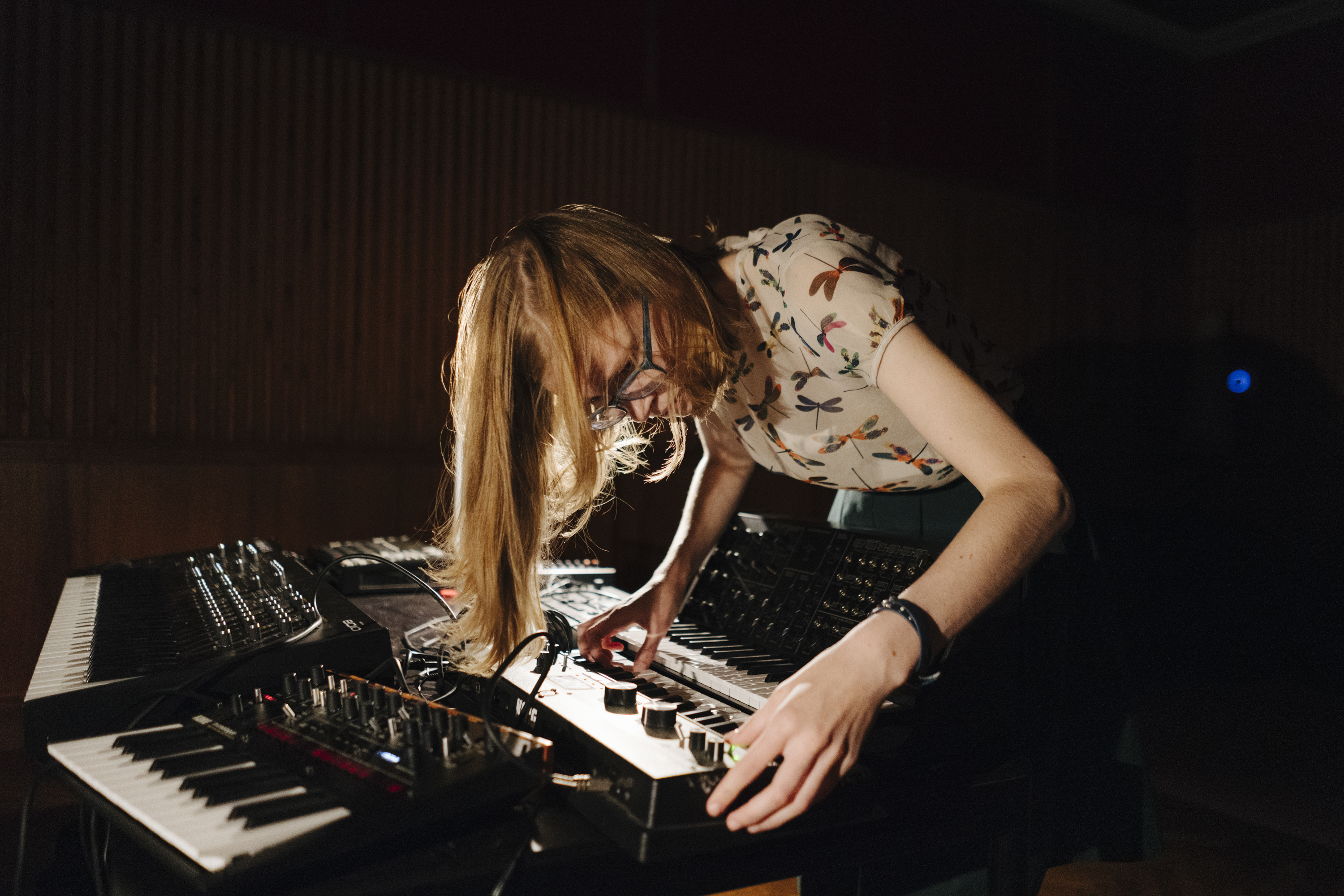