On February 8th, Softcore untd. releases the first single from their up and coming debut album! The single is called «Gi meg tid» (give me time) and has a more experimental and electronic soundscape than previously heard from the group. «The song may be characterized by winter depression and reassessment of choices. It’s about getting tired of everyday life, routines and the same buildings you see every day. I wrote the text when I was in a cabin up in the mountains, so that probably characterizes the vibe in the song». – Andreas Høvset (aka Charlie Skien).

Softcore Untd., aka the coolest boy band in Norway, consists of Emir Hindic from Sushi x Kobe, Mathias Humlen also known as FAKETHIAS, Andreas Høvseth (aka. Charlie Skien) who together with Vetle Junker (aka Junker) constitutes the duo Verdensrommet. They make music with 808 drums, saxophone and jazz guitar. «I don’t think anyone else is making trap music with guitar, so that makes us quite unique».

«The music we make now, including «Gi meg tid», could work in many different variations. If we had removed the drums, it still would have been a good song. The same goes for the harmonic elements – we could remove it, and still it would have been interesting». – Softcore untd.

Softcore untd. released their first song in 2017. «Skolebenken» is a mix of Verdensrommet’s melodic guitar chords, and harder beats from Sushi x Kobe and FAKETHIAS. Since then, they have released the songs «Fjern» «Sjansespill» and «Mye mere». In addition to this, they’ve sold out shows in both Oslo and Bergen, warmed up for Princess Nokia, and delivered two well received concerts during  by:Larm 2018. Now they’ve used a good amount of time in studio, working on their debut album which is released the fall of 2019! 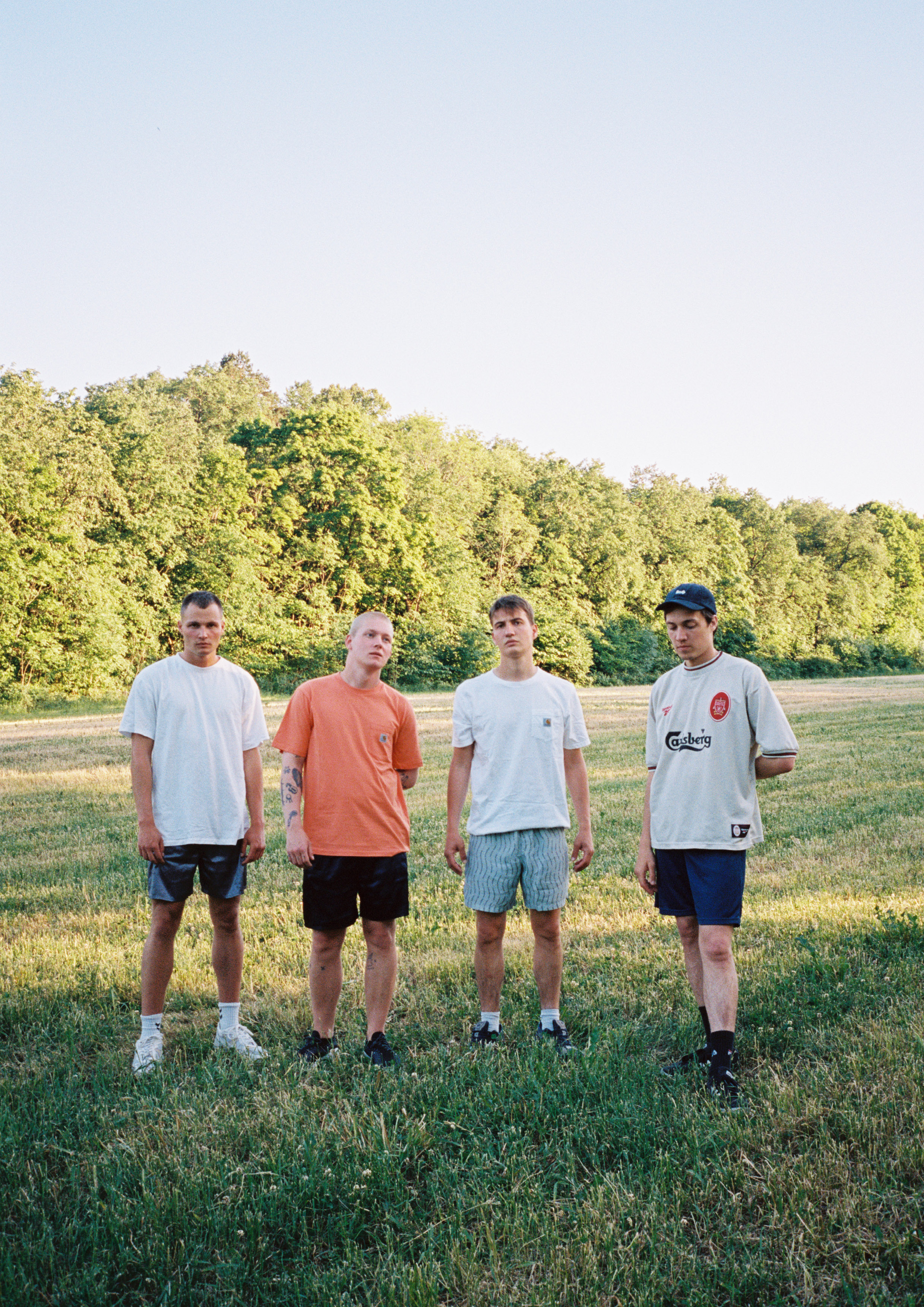 This Norwegian group is insanely good – The FADER

They rap in smooth Norwegian, and leave us longing for more thanks to their contagious beats – i-D Magazine